betheyn
Editor
posted on 5 months ago
326
views
Moebius Models have released a 1/350th Discovery XD-1 from the film 2001: A Space Odyssey.

Released in April 1968, "2001: A Space Odyssey" has cemented its reputation as the epitome of science fiction movies. The Jupiter exploration spacecraft Discovery XD-1 played a pivotal role in the world created by Arthur C. Clarke and Stanley Kubrick. Its distinctive appearance, combined with the film's superb lighting and camera work, together with its artificial intelligence HAL9000, have made it a truly iconic spacecraft.

Moebius brings us a completely newly molded 1/350-scale version of the Discovery, after the huge success of its massive 1/144-scale version released in 2017! This version will be about 43cm long when completed; a hidden metal support rod is built inside the kit to ensure its reliability. There are more than 200 parts, and details such as the antenna, the hull surface, and engine nozzles are all expressed in great detail. A display stand is also included. Add it to your collection now! 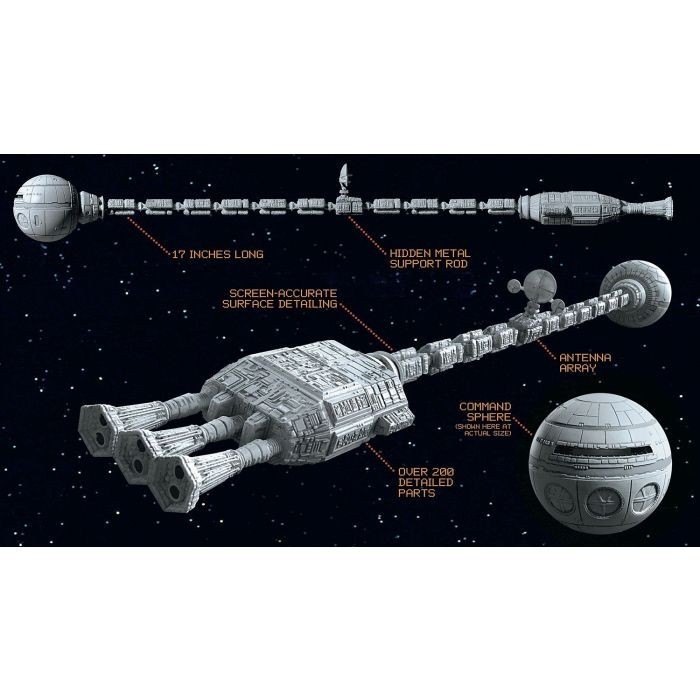 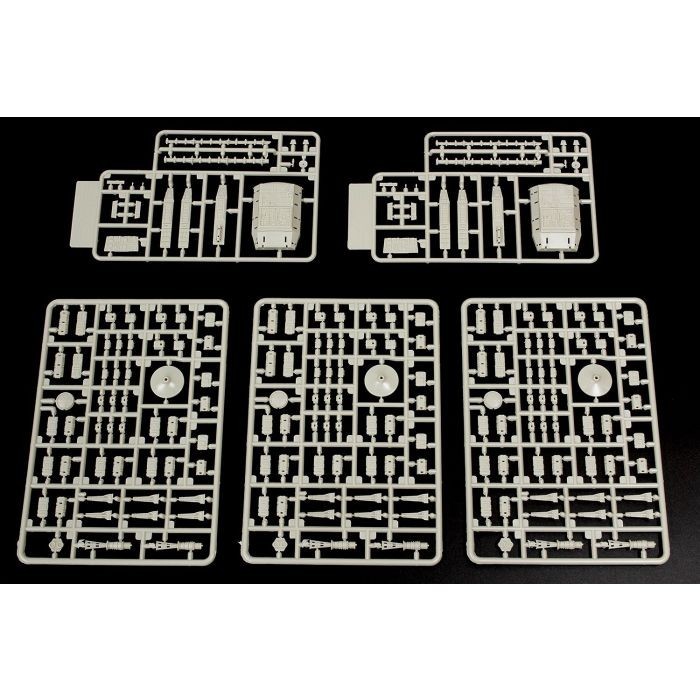 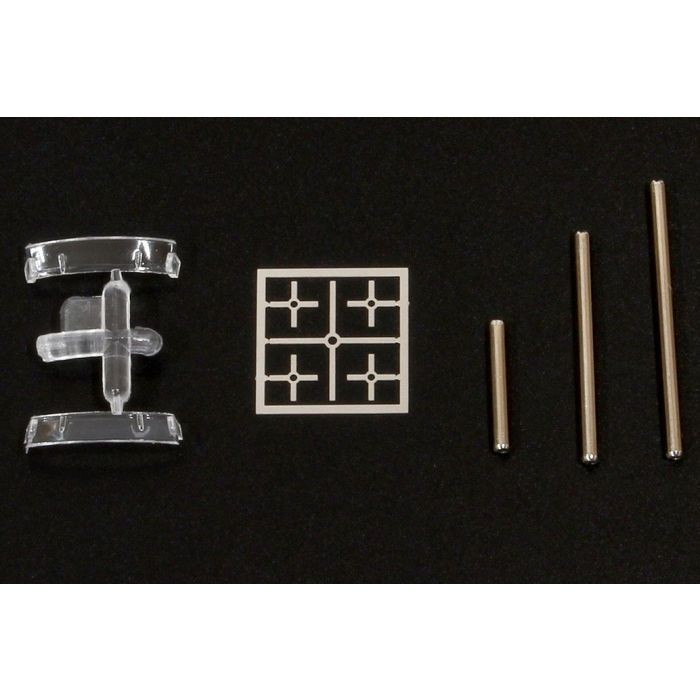 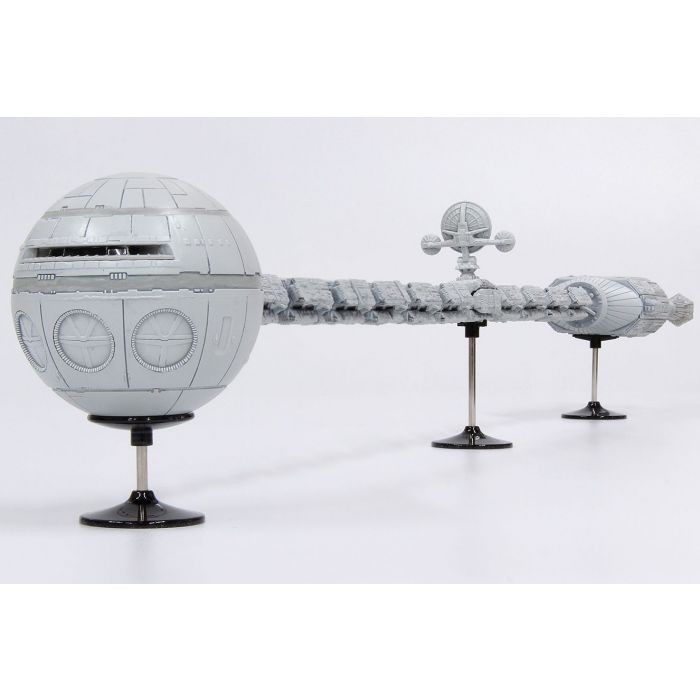