betheyn
Editor
posted on 1 year ago
814
views
Hasegawa are to re-release the Space Shuttle Orbiter w/ Booster in 1/200th around January 2021. 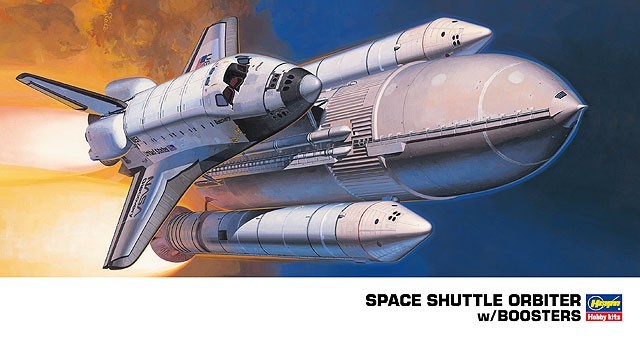 On April 12, 1981, NASA launched the space shuttle Columbia from Kennedy Space Center, exactly 20 years after The Vostok 1, aboard major Gagarin of the Soviet Union, who praised the beauty of the earth, succeeded in the first manned space flight of mankind.

NASA was approved in November 1972 for its so-called space shuttle program, a space transportation system that allows people to travel back and forth between Earth and space many times at low cost by abandoning and reusing conventionally expensive launch rockets.

The orbiter can carry up to seven crew members and up to 29,500 kg of cargo, and when it is launched with a rocket and finishes its work in space, it re-enters the atmosphere and lands while gliding. After that, it is inspected, it is maintained, and it heads to space again.

Two solid-fuel rockets are also recovered and used again for falling into the ocean.

Space shuttle missions include the installation, repair and recovery of satellites, the development of solar thermal power plants, the manufacture of alloys and pharmaceuticals using the characteristics of space, the construction of the International Space Station and colonies, and military use.

Space shuttles are expected to play an active role in various fields of space development in the future. 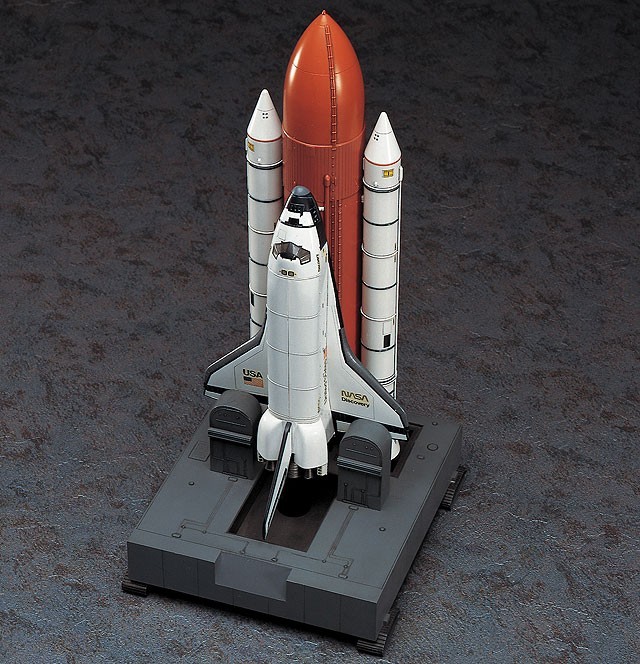