Recreating The Battle of Jakku (3D)

Jim Starkweather
Admin
posted on 7 months ago — updated on 7 months ago
642
views
The Battle of Jakku is a battle forever in history, where the Empire routed the Rebellion once and for all. This battle brought together the largest fleet in the entire war. The armies of the warring parties from the two fleets came together in a battle for control of the planet Jakku. 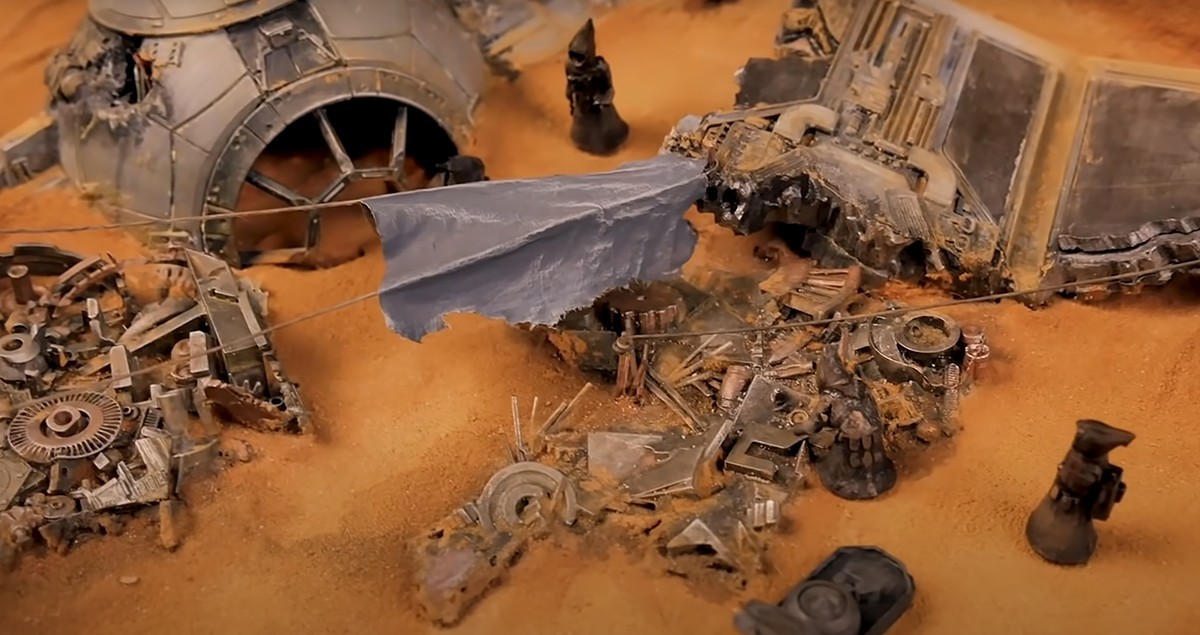