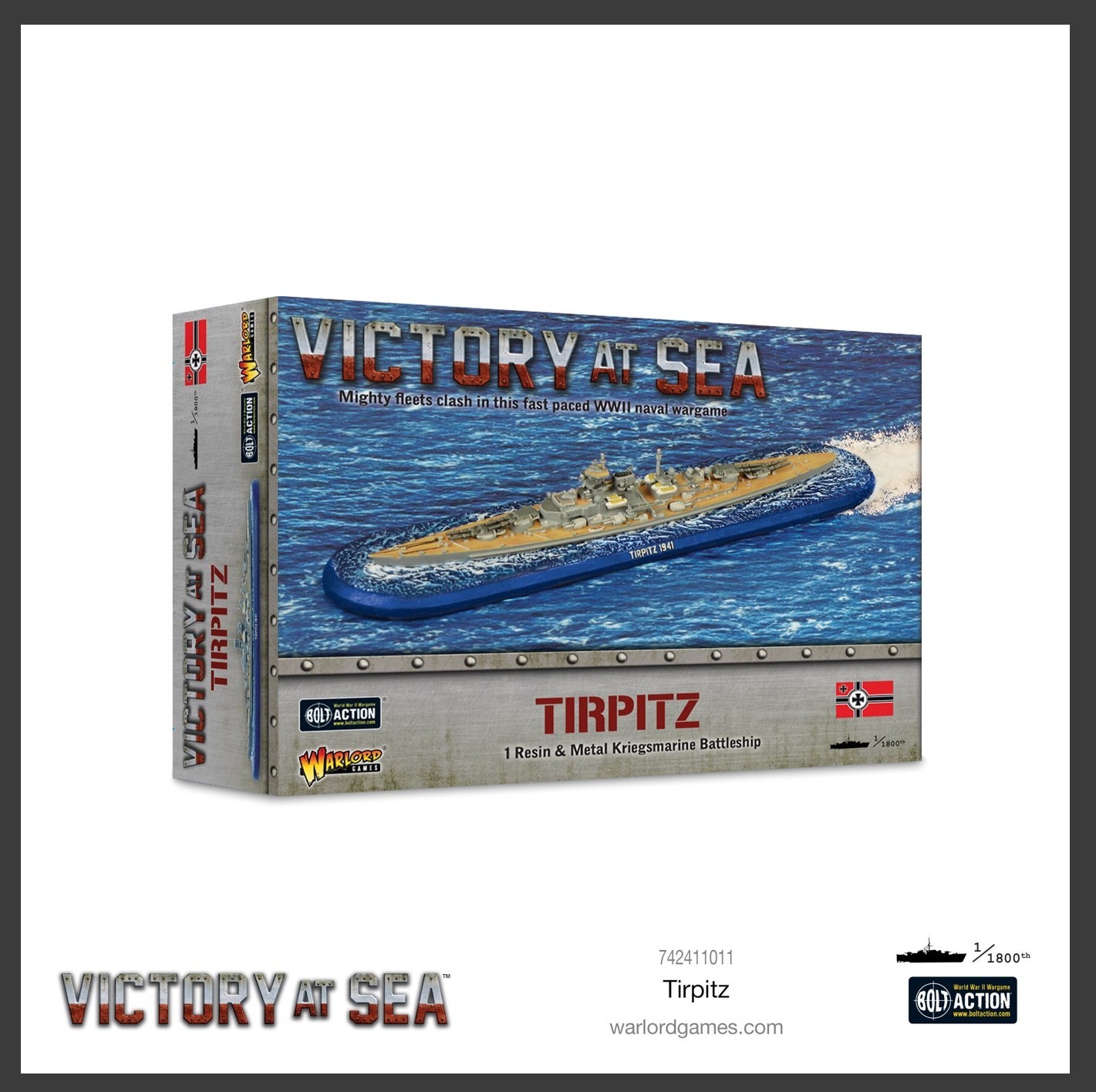 Sister ship to the Bismarck, the Tirpitz was 2,000 tons heavier and thus the heaviest warship to have ever been produced by a European navy. She served in Norway and the Baltic Fleet acting as a potent deterrent. The Tirpitz became an obsession for the British. After the sinking of the Bismarck, the Tirpitz, as Germany’s most powerful warship, was destined to spend much of the war in port.

After the daring St Nazaire raid by the British, it was deemed unfeasible to use Tirpitz against the Atlantic convoys of the Allies. Instead, she was used sparingly, as a deterrent against Allied invasion in Norway and to intercept Allied convoys to the Soviet Union. In September 1943, along with the battleship Scharnhorst, she bombarded Allied positions on Spitzbergen. This was the only occasion the mighty battleship fired her main battery in anger.

The relentless attacks of the British, would prove to be the end of the mighty vessel. They launched many raids on her; from mini-submarines and two full scale air raids. She was eventually sunk in 1944 by Lancaster bombers armed with 12,000 lb Tallboy bombs. 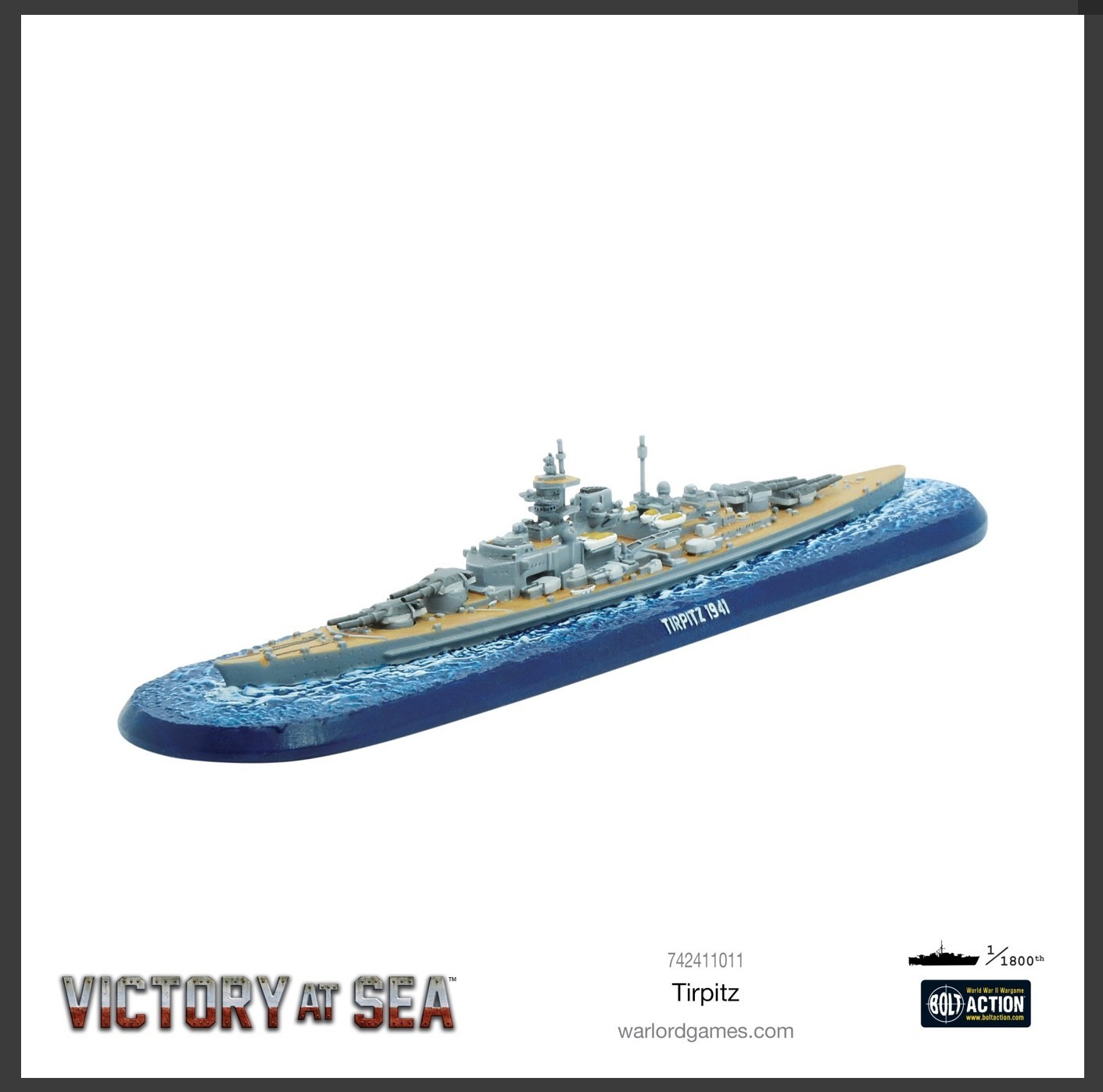 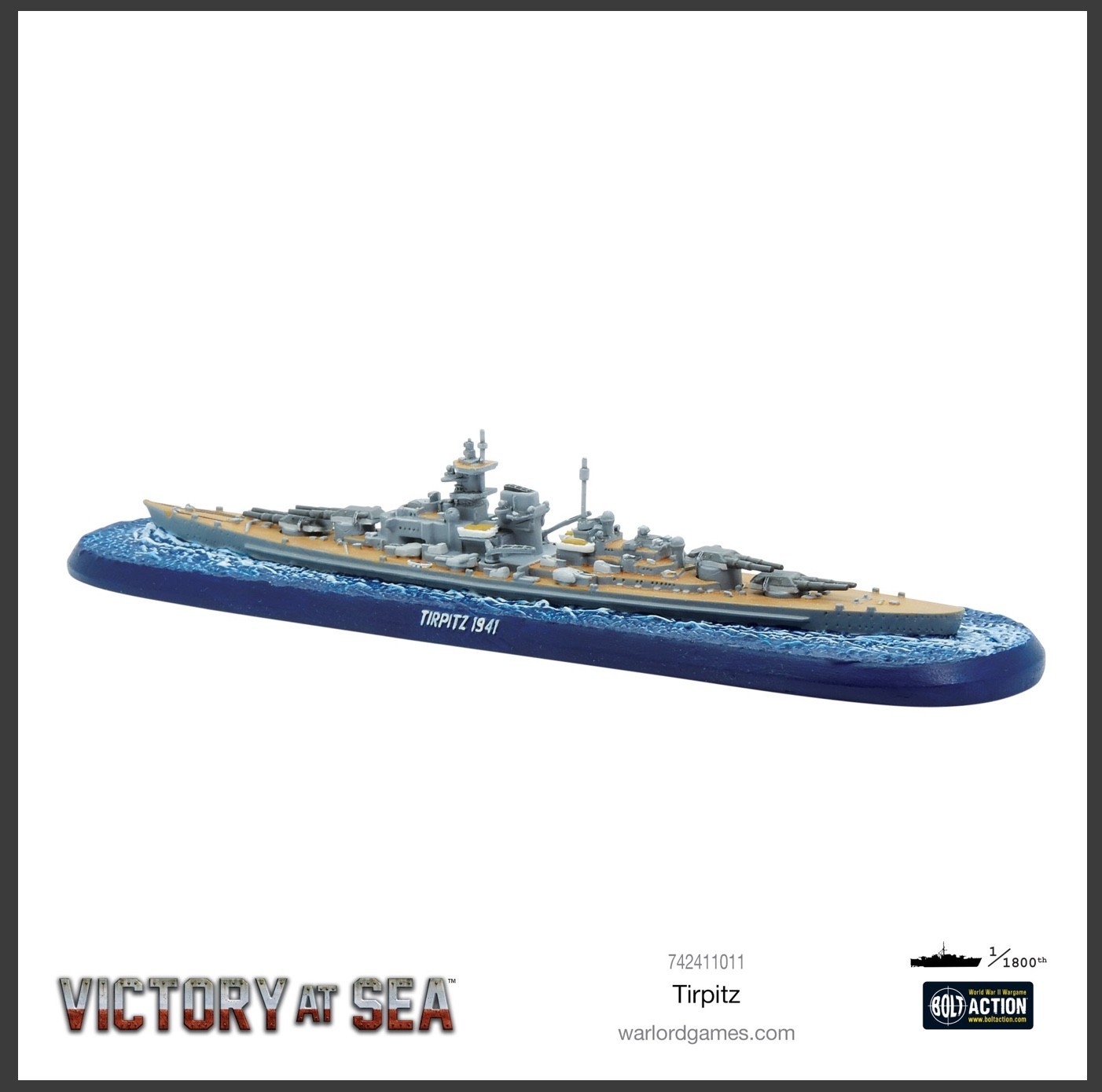 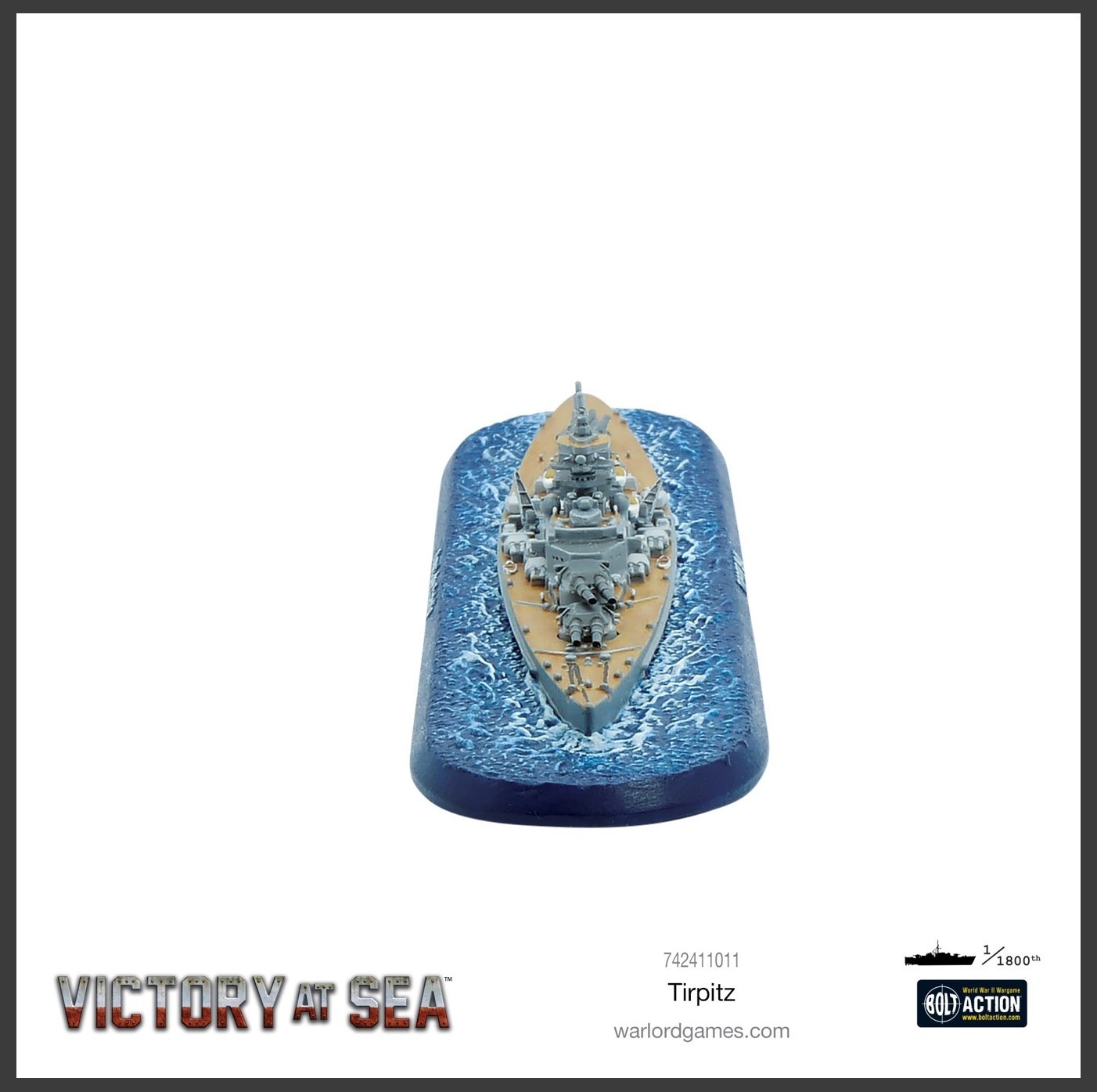